Investing in property within Portugal comes with its own unique benefits. There are several good reasons to buy in Portugal such as the beautiful landscape and great weather, but some lesser known benefits include low cost of living and tax breaks for retirees especially with private pensions.

Portugal's property market has remained stable over recent years and the country's economy has recently seen a resurgence, so investing in property within the country is undoubtedly a good move financially. Whilst Portugal has long been a favourite with the British, it is now proving to be popular with many other Europeans.

(NHR for short), is a scheme devised by the country's government to attract temporary and permanent residents to the country.

The NHR regime allows for someone with a private pension to be considered eligible to avoid tax, making this scheme ideal for those seeking to retire to Portugal.

Did you know about the Portuguese Golden Residence Permit Program?

This scheme is one of the reasons why Portugal is becoming so popular with not only British citizens but other European countries in particular Sweden, Germany, Belgium, France, Finland and Italy.

Did you know about the Portuguese Golden Residence Permit Program?

Now, non-EU citizens can look forward to fast-track immigration to Portugal, thanks to this new program. This special residence permit, also called Golden Visa, will be offered to investors, who fulfil certain conditions.

If you are a national of a European Union country and you want to stay in Portugal for longer than three months, then you must request a Registration Certificate (Certificado de Registo) from the City Council of your area of residence.

After you have held a registration certificate for five consecutive years, you may request a Permanent Residence Certificate (Certificado de Residência Permanente) from the Foreigners and Borders Service (Serviço de Estrageiros e Fronteiras).

If you have family and friends that are likely to visit you in Portugal, the visa requirements for Europeans, nationals of Australia and nationals of New Zealand is just their passport or identity documents.

They are permitted to stay for up to 90 days at a time. American and Canadian nationals can stay up to 60 days with a valid passport. For other nationals, we recommend checking with the Portuguese Consul in their respective country for information regarding Visa requirements and periods of stay.

The predominant language in Portugal is Portuguese but many of the Portuguese people (in particular the younger generation) speak English and some also speak French and Spanish.

There are many communities of settlers from Europe and the rest of the world in Portugal, this has given the country a vibrant and diverse population.

The national number for the emergency services in Portugal is 112, this number connects you to the Police, Fire and Ambulance services.

In Portugal there are two separate police forces. The Guarda Nacional Republicana (GNR) deals with most matters within the country and pass matters onto the Policia de Seguranca Publica (PSP) if necessary. 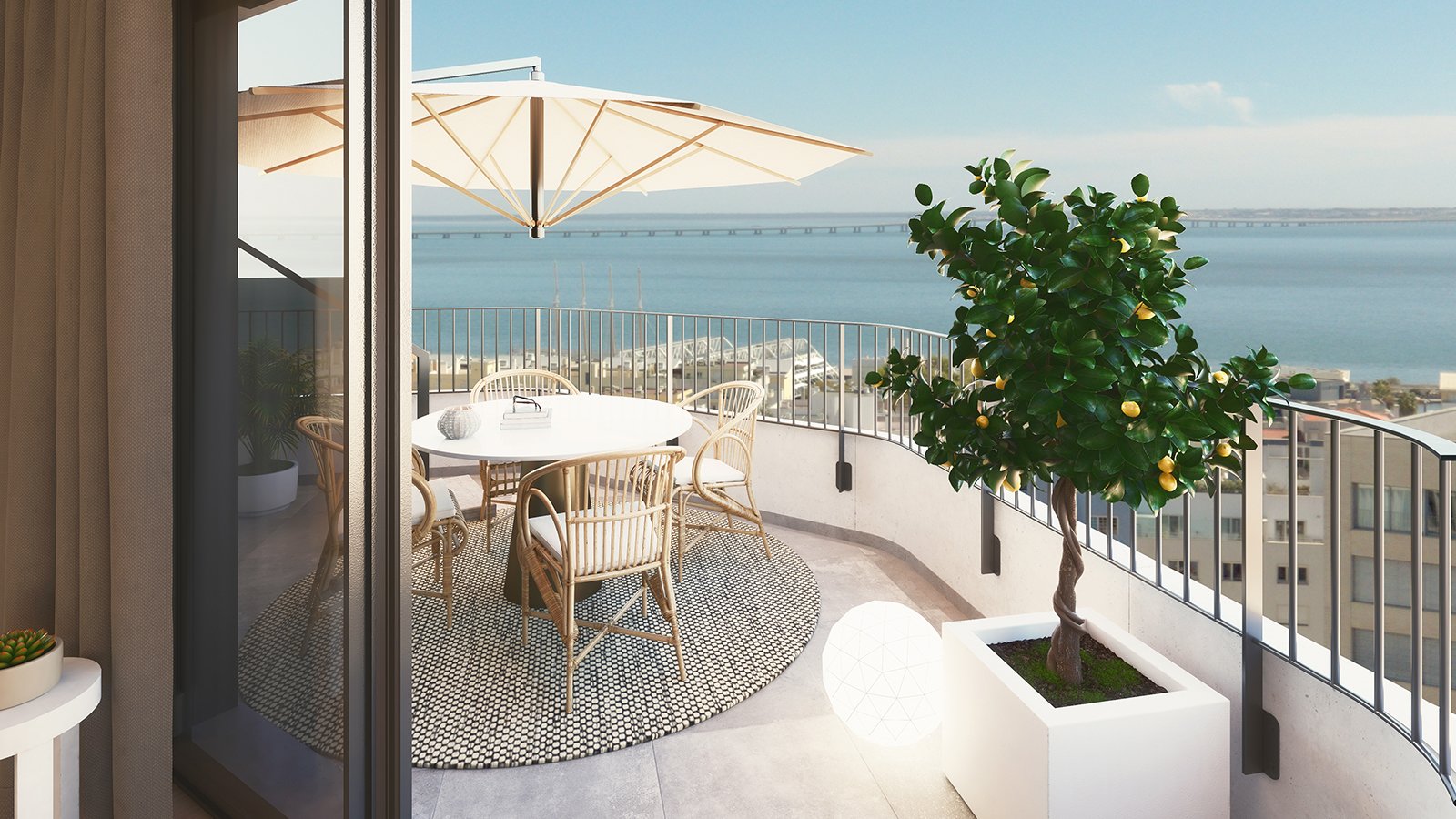 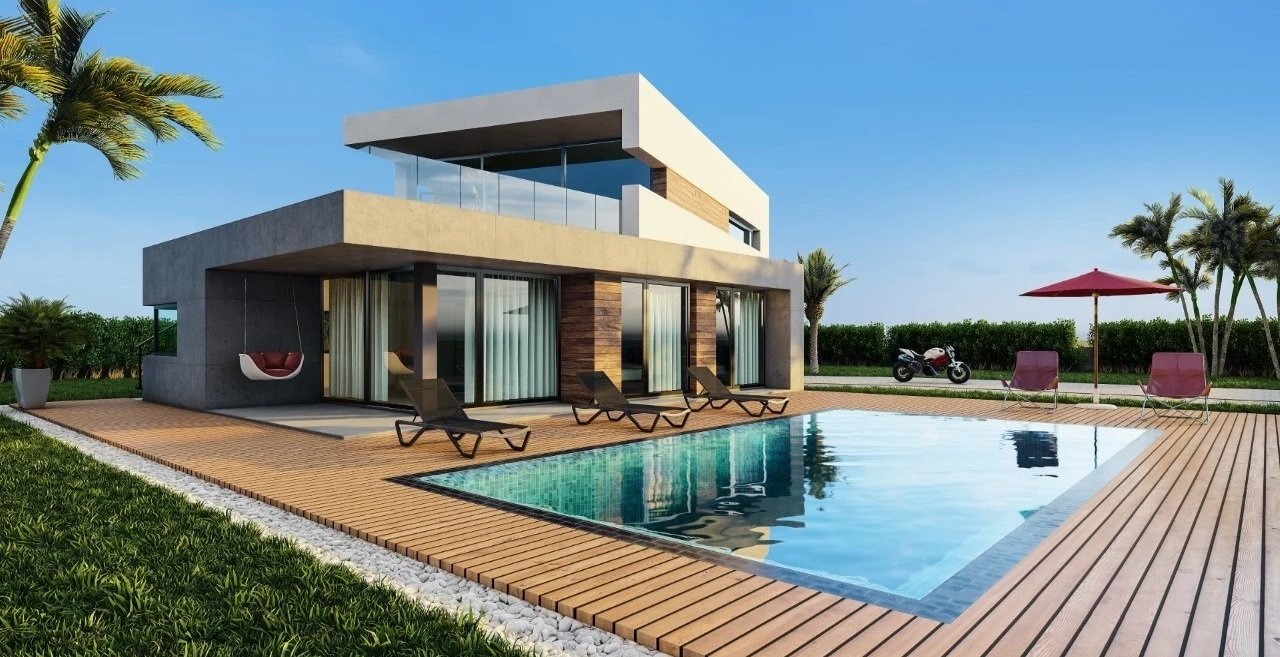 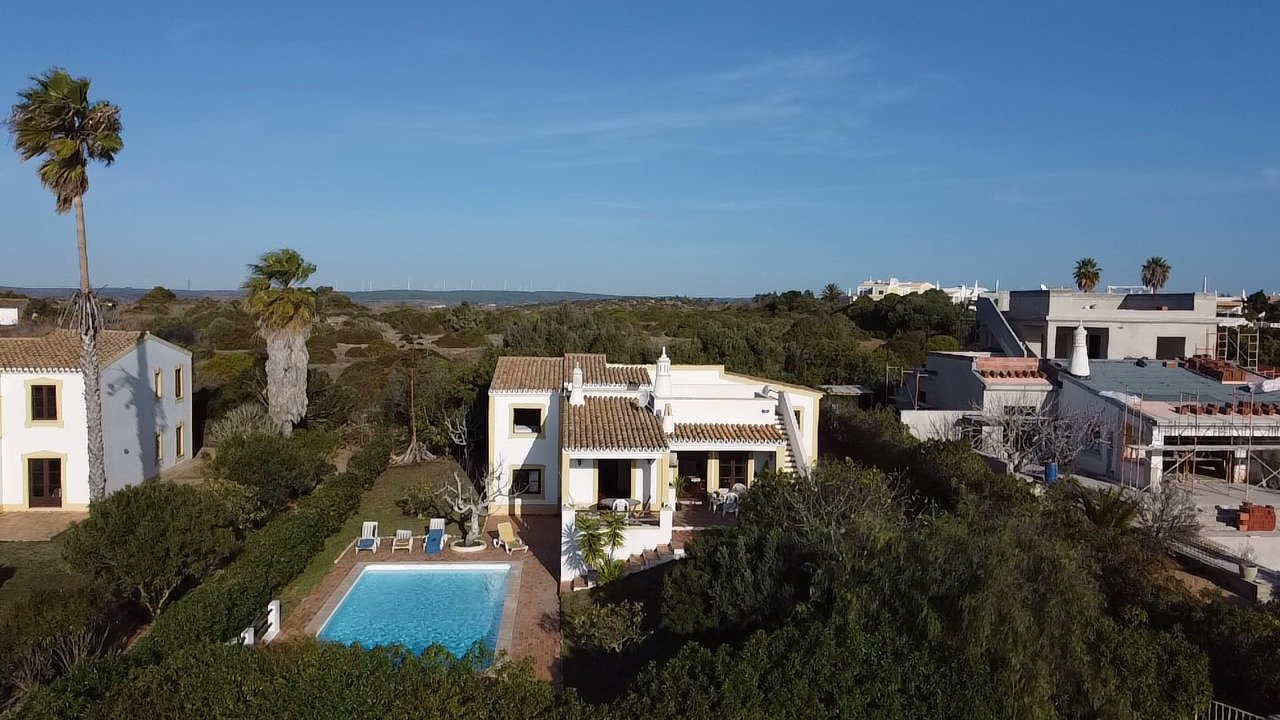 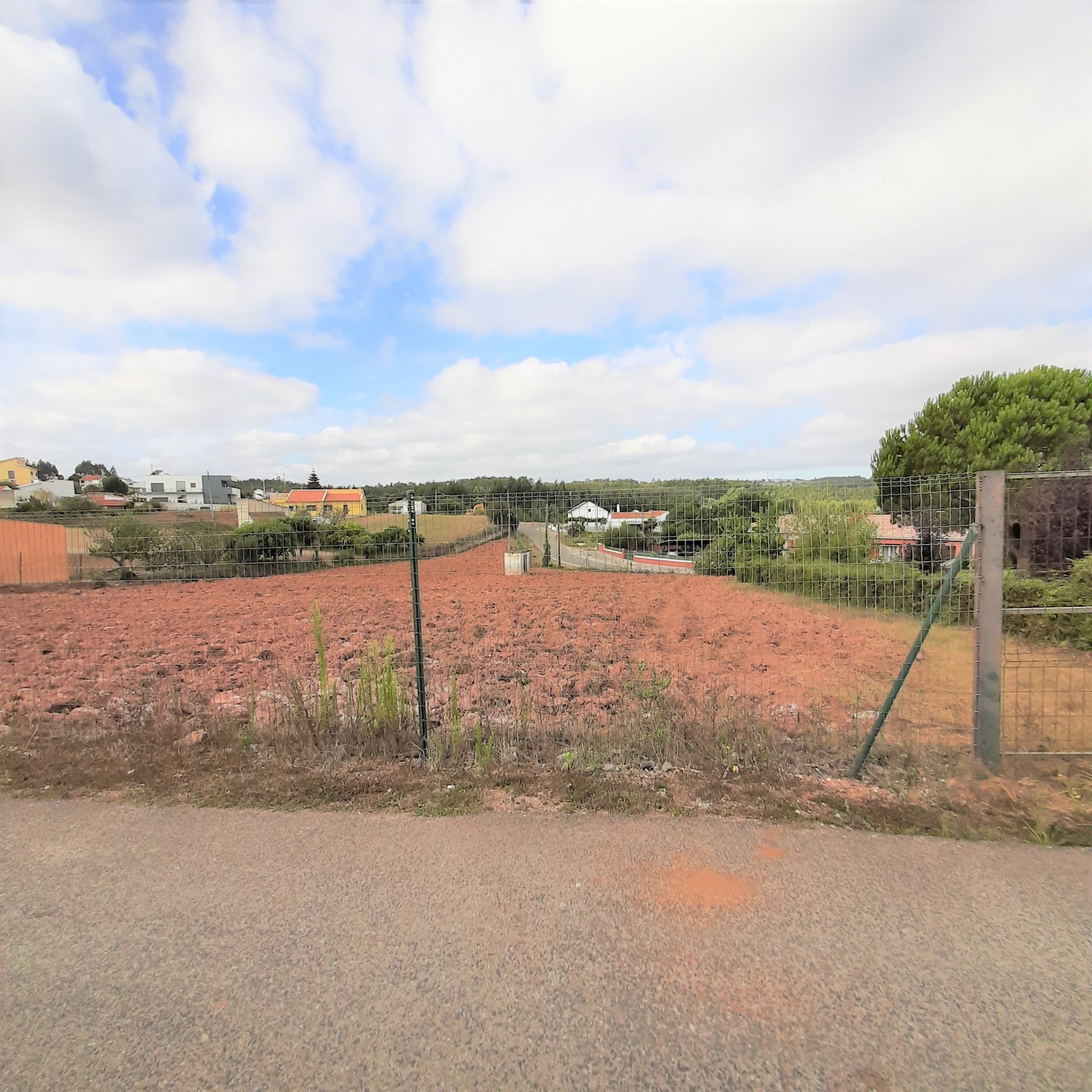 *** New ***
Caldas da Rainha
Building plot in the heart of the village of Torre, 10 minutes drive from Caldas da Rainha, close to the Silver Coast beaches, sought after location, possible to build more than one property. Good local amenities within walking distance. Ref:AP267
120,000 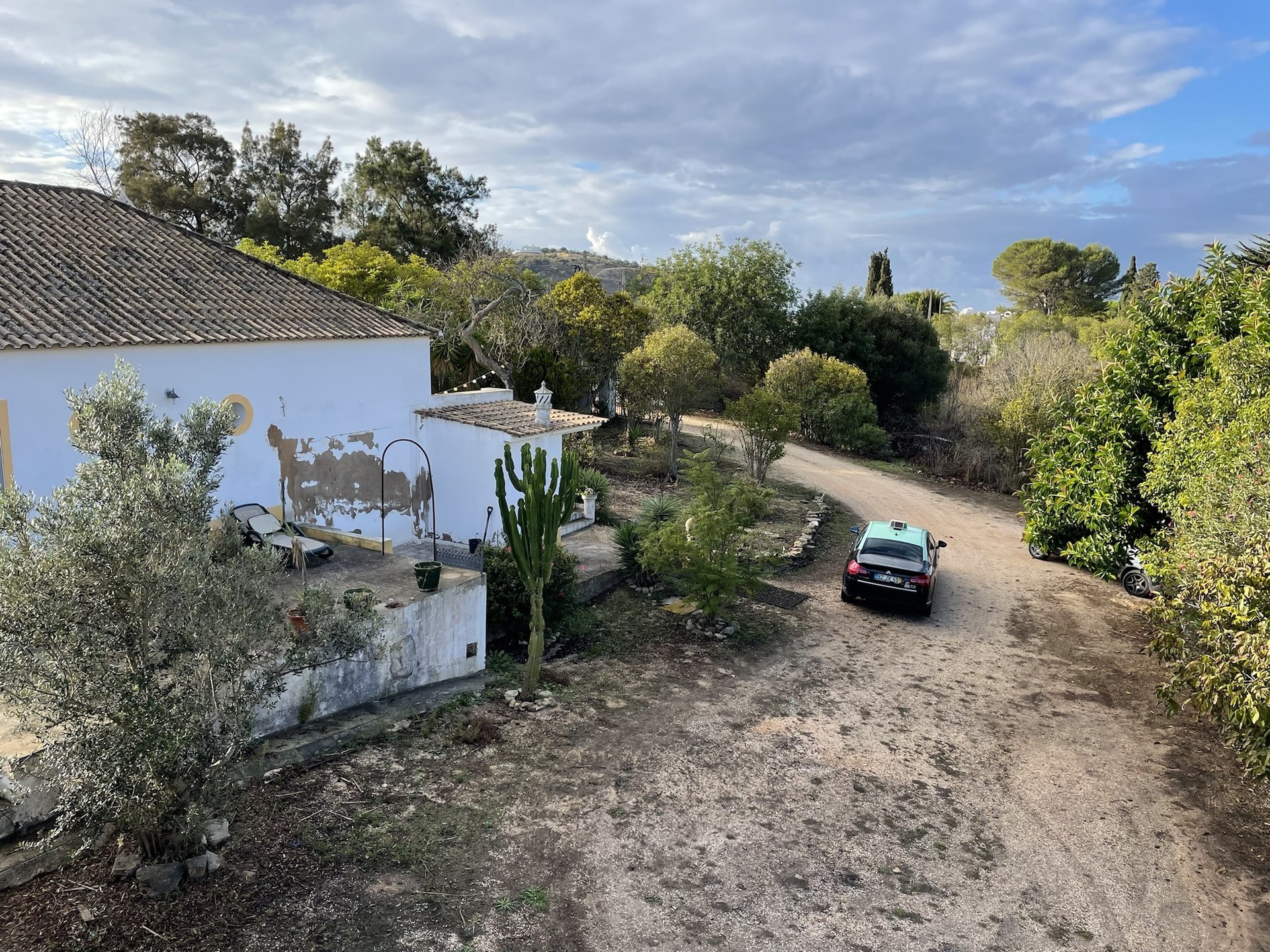 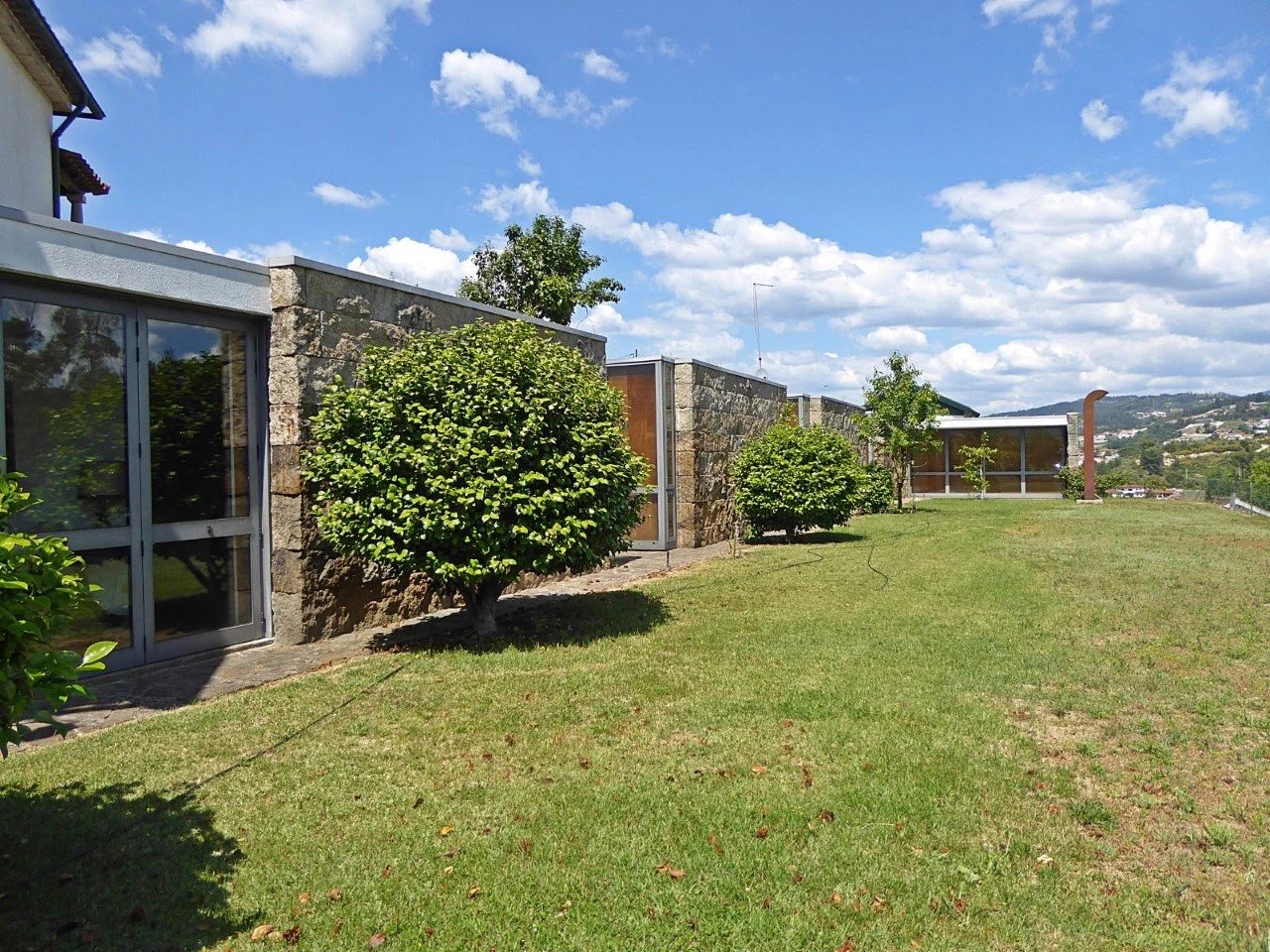 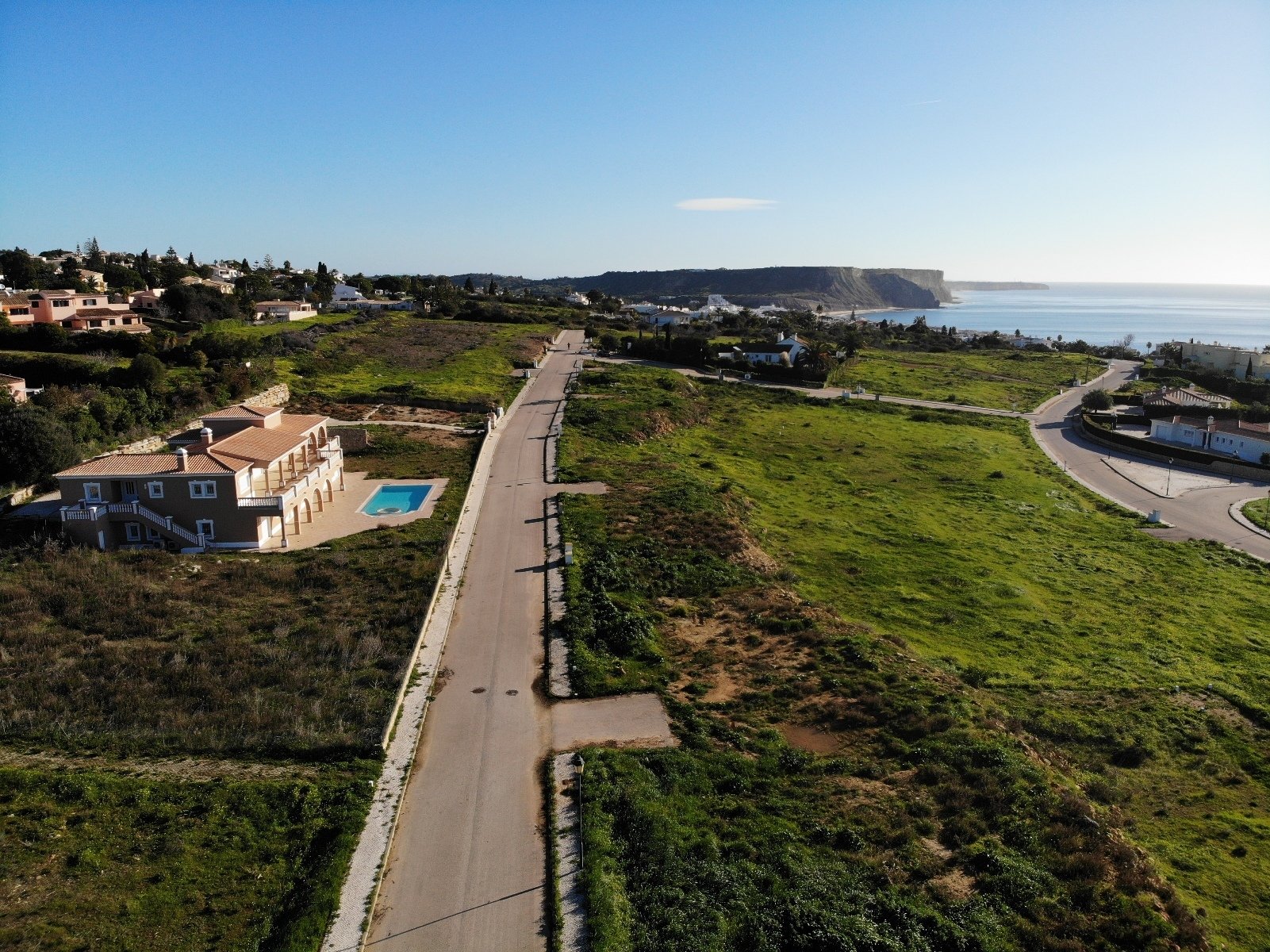 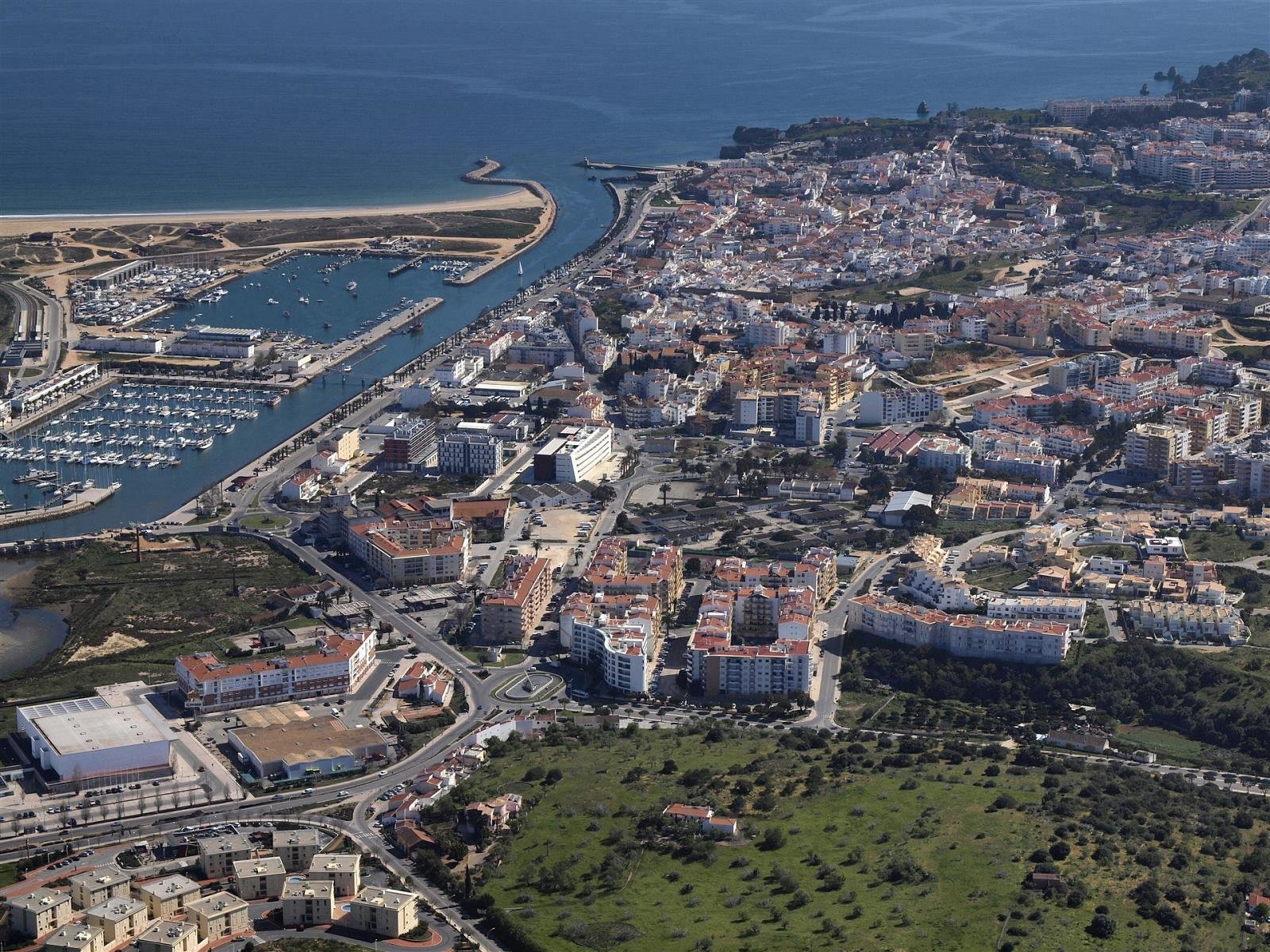 *** New ***
Lagos
Great development and tourist opportunity with seven separate plots that can be sold together or separately. Located close to the marina and beach, in a prime location with pre approval for construction of low rise blocks with parking and swimming pools. Various condominium options. Ref:GP065
720,000 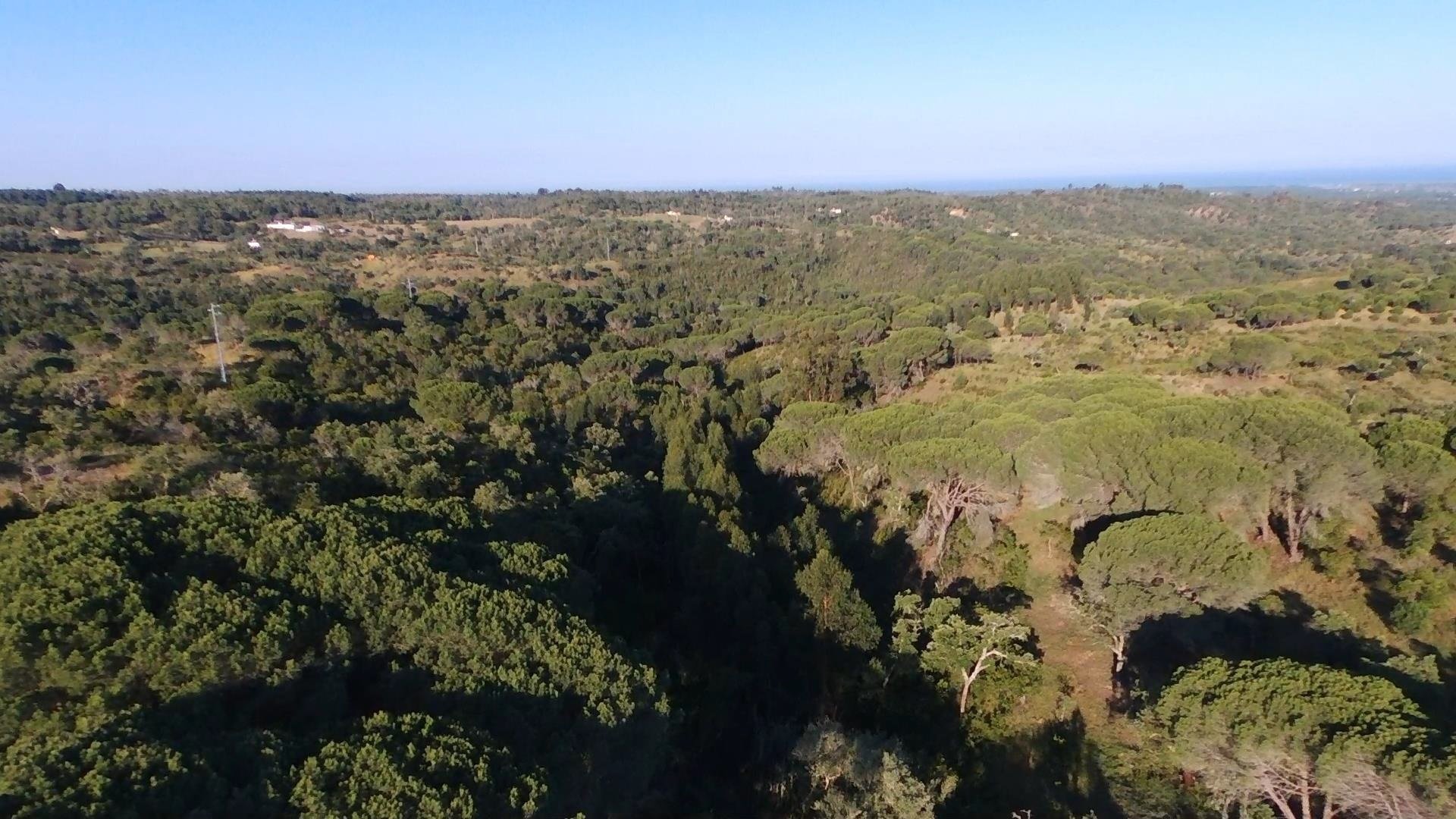 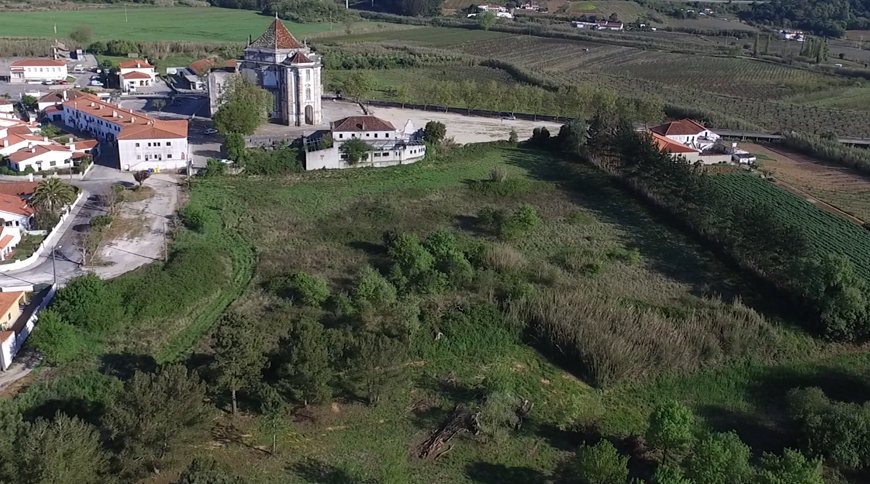 *** New ***
Obidos
Large plot of land, ideal for construction of a hotel or a development of villas. In a very good location in Obidos, next to the historic castle and 80 kms from Lisbon with great motorway access. Ref:ASP007
900,000 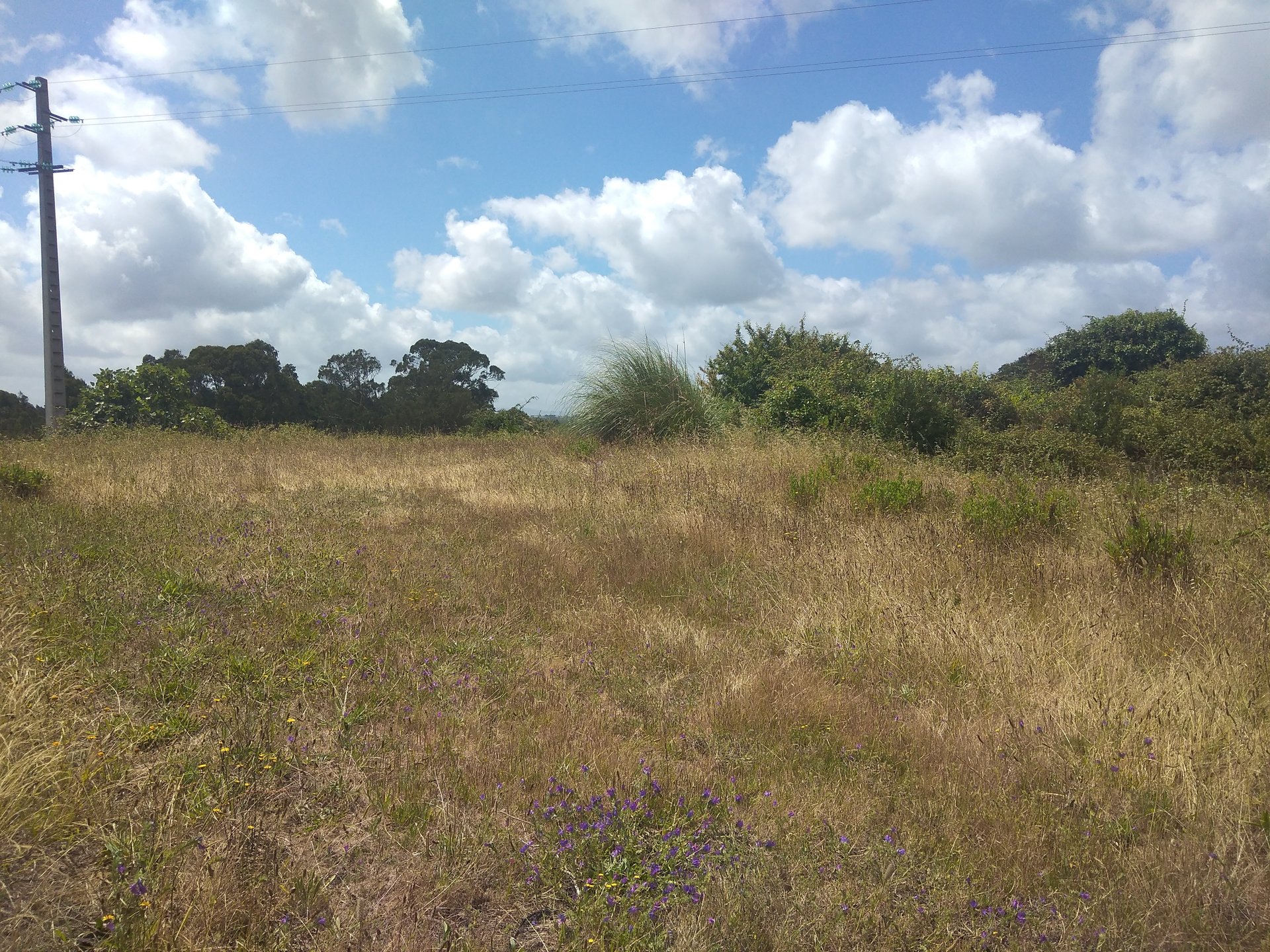 *** New ***
Caldas da Rainha
Plot of land with approval to build a detached villa. The design of the villa has been approved and building can be started immediately. Located in Infantes, Salir de Matos with superb countryside views. Ref:AP266
none
79,000 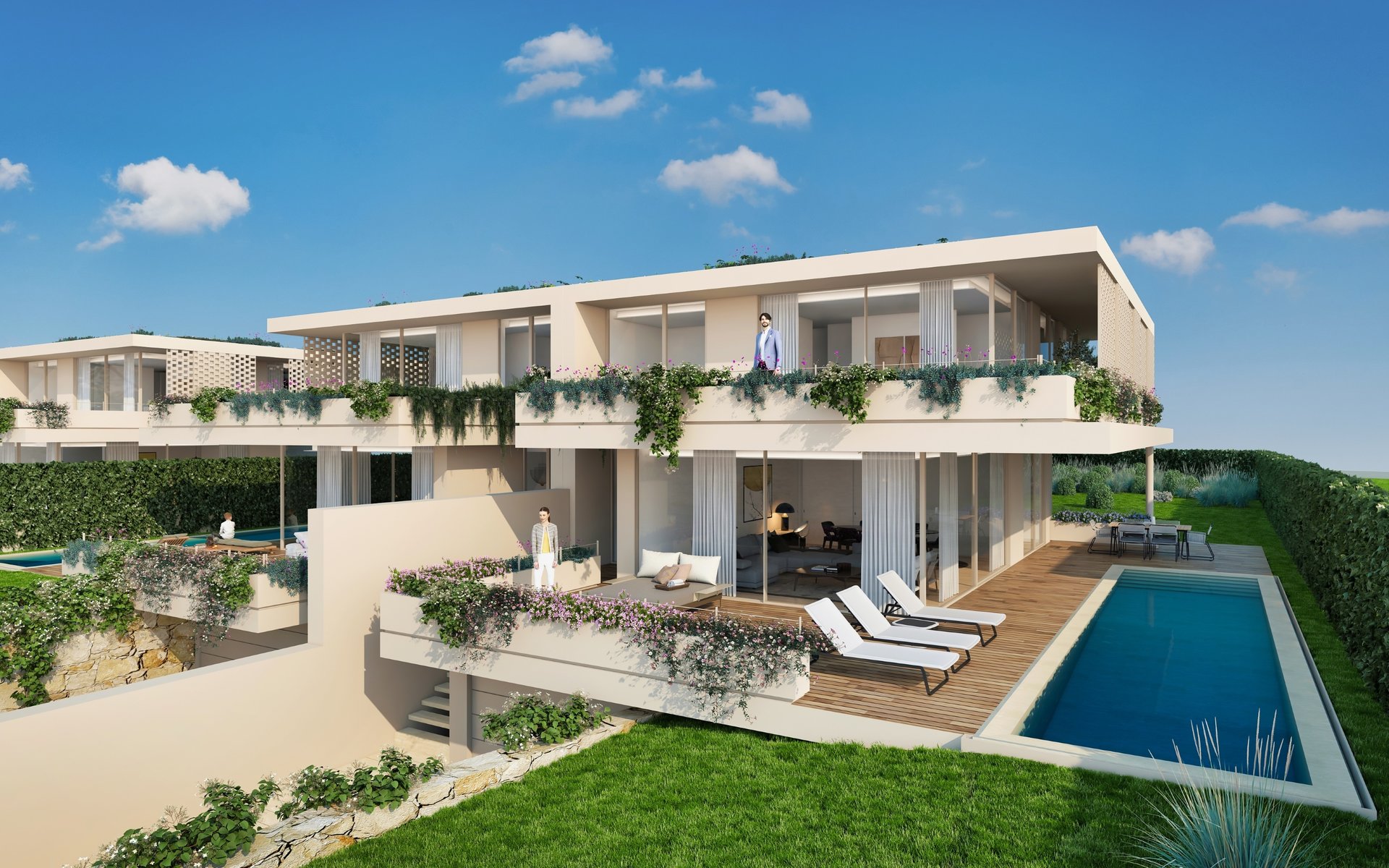